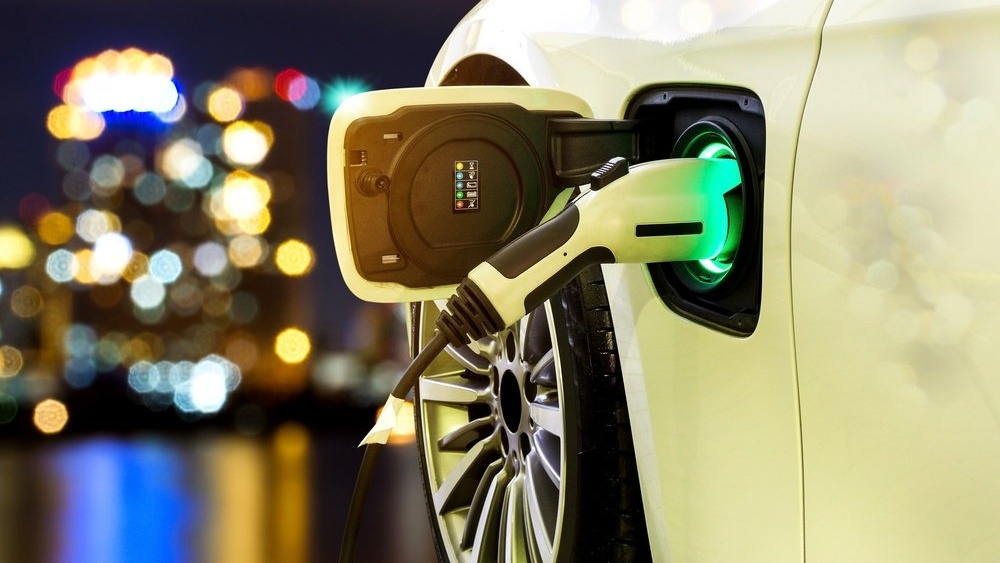 Today, one of the greatest obstacles to EV adoption, is charging infrastructure. There are simply not enough charging points or charging capacity. By utilizing smart control, however, it’s possible to exploit capacity and flexibility in the existing infrastructure.

Electric vehicles (EVs) represent a vastly growing share of energy loads and are part of creating a carbon-free world and reducing environmental pressures. The research project, ChargeFlex, has explored how today’s energy system can be exploited and adapted to accommodate the increasing need for EV charging.

Instead of expanding existing physical infrastructure, it’s possible to utilize smart control to exploit existent capacity and flexibility, which is much more cost-effective for all players.

The objective of ChargeFlex was to increase EV charging capacity by better exploiting local energy resources. Through the project we demonstrated that it was possible to achieve an improvement of 40 percent.

This can be done by utilizing data-gathering technology from multiple sources. Data include weather, the electricity grid, consumption of all loads in a building, solar production, batteries and EV chargers. The collected data is used to predict how things will look in the future.

When you have sufficient data about a situation and know which conditions you are working under, either trying to reduce cost or maximize capacity, you can build mathematical models to find the best way of controlling those resources; thus optimizing.

You might also want to read: Transforming EVs: From challenge to utility infrastructure asset

How to Exploit Capacity

Let’s have a look at an example outside of our own office building: While working with the project, we wanted to put up more charging points, but the electrical contractor told us that considering the size of the fuse and transformer, they couldn’t install more. Because one must calculate the theoretical simultaneity: if everyone plugs in at the same time, electric heaters are on, it is cold outside, and electricity consumption is high – what is the maximum effect to be reached? If it is higher than your capacity, you cannot put up an extra charging point. Hence, one looks at the worst possible scenario and decides from there.

However, other scenarios are more likely 99 percent of the time. It could be warm, the solar production high, and the ventilation system turns off and on during the day. In that case, one could perhaps have twice or three times as many charging points and connect all the electric cars. The control unit we developed in the project could, depending on weather and temperature signals as well as consumption, turn devices off and on and make sure the simultaneity never reaches the theoretical capacity.

If there comes a day of -20 degrees, with both the ventilation and heat on maximum capacity, only two cars would be charged. The remaining ten would receive a message saying that “unfortunately, there is not enough capacity for charging today”. This way, capacity will be best exploited.

Another analogy is rush traffic. In and out of Oslo, the traffic stands still twice a day. This would be the case even though there were eight lanes in each direction, because when people are going to and from work, the number of cars on the roads is just too high. The rest of the day, the traffic floats fine, and there is enough capacity for more cars. Roughly speaking, one has two choices:

It is the second alternative we are trying to realize. We try to move the cars, or move the loads, and decide who drives when. One can use different incentives to encourage people to change their driving pattern. For instance, one can give them money to drive at a different time, or one can punish them for driving when the traffic is high. It works the same way in a charging system; cheap charging when there is a lot of available capacity, and expensive charging when the capacity is low.

With a smart solution that controls the loads, one can offer increased charging capacity. For an EV owner, it is always better to arrive at a charging station with 20 charging points than a location with only two. The car can stay plugged in and will be charged sometime during the day, as opposed to having to walk out and physically move the car.

This also applies to your home. If you have two electric cars and a regular power outlet in your garage, you cannot charge both cars at the same time. The fuse would blow. With a smart control solution, you could plug both cars in at the same time and leave the charging to artificial intelligence, which will automatically switch charging from one car to another. That way, you would not have to get up in the middle of the night to do this yourself. In other words, with just a few simple steps, it’s possible to expand the EV charging capacity.

The solution provides a huge advantage for society. Right now, one of the greatest obstacles to increased adoption of electric cars, is charging infrastructure. There are not enough charging stations and charging capacity is poor. A smart control system and better charging availability the number of EVs on the roads will increase. This would also make it easier to reach the global CO2 emissions goals , which all countries are committed to – but most are struggling to fulfill.

Finally, it is worth mentioning that charging providers will also benefit from a smart control system. It could be a workplace, a mall, or a hotel. As more and more people drive electric cars, one expects more from the charging facilities at a destination. If there are no charging points, the overall experience would be negatively affected compared to locations that offer EV charging. Hence, it’s a great advantage to be able to offer charging, both in terms of reputation and environmental profile, but also customer experience. With smart control it will be cheaper for a hotel or mall to install more charging points, as it won’t require upgrading power lines into the buildings. 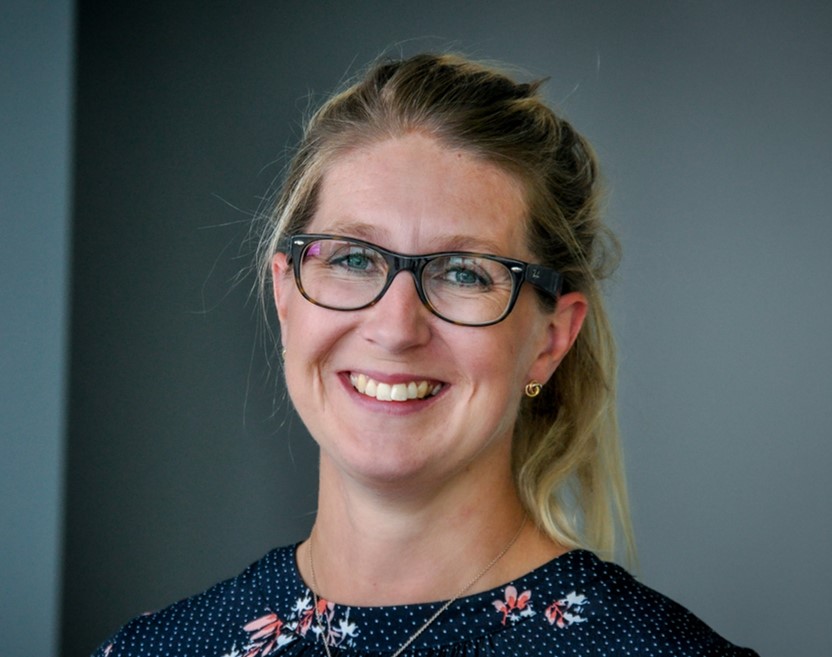 Tina is Chief Operating Officer at eSmart Systems and holds a M.Sc. in Strategy and Management from Norwegian School of Economics and Business Administration. In 2008 she completed the Norwegian Entrepreneurship Program in Boston as a part of her master’s degree, and in 2015 she participated in the program Innovation Management in a Global Business Perspective at Norwegian Business School. Over the past years, Tina has held positions as Director of Business Development, Business Controller and Project Manager in different Norwegian corporations.

Data-driven Intelligence and Machine Learning Will Revolutionize Every Industry